GQR is proud to announce that our own Anna Greenberg, Ph.D. has been selected to join the Board of the Roper Center for Public Opinion Research!

Since its inception in 1947, the Roper Center has grown from one man’s collection of surveys into a global assemblage of public opinion data, spanning over 125 countries and 23,000 datasets, utilized by over 280 partner organizations worldwide. A non-profit, non-partisan archive, the Roper Center commands a level of excellence in promoting and innovating the field of public opinion data collection and stands as a pillar of excellence in the field of opinion research. Through countless programs, presentations, and research initiatives, the Center strives to maximize the impact of survey research and responsible and visionary uses of public opinion data. 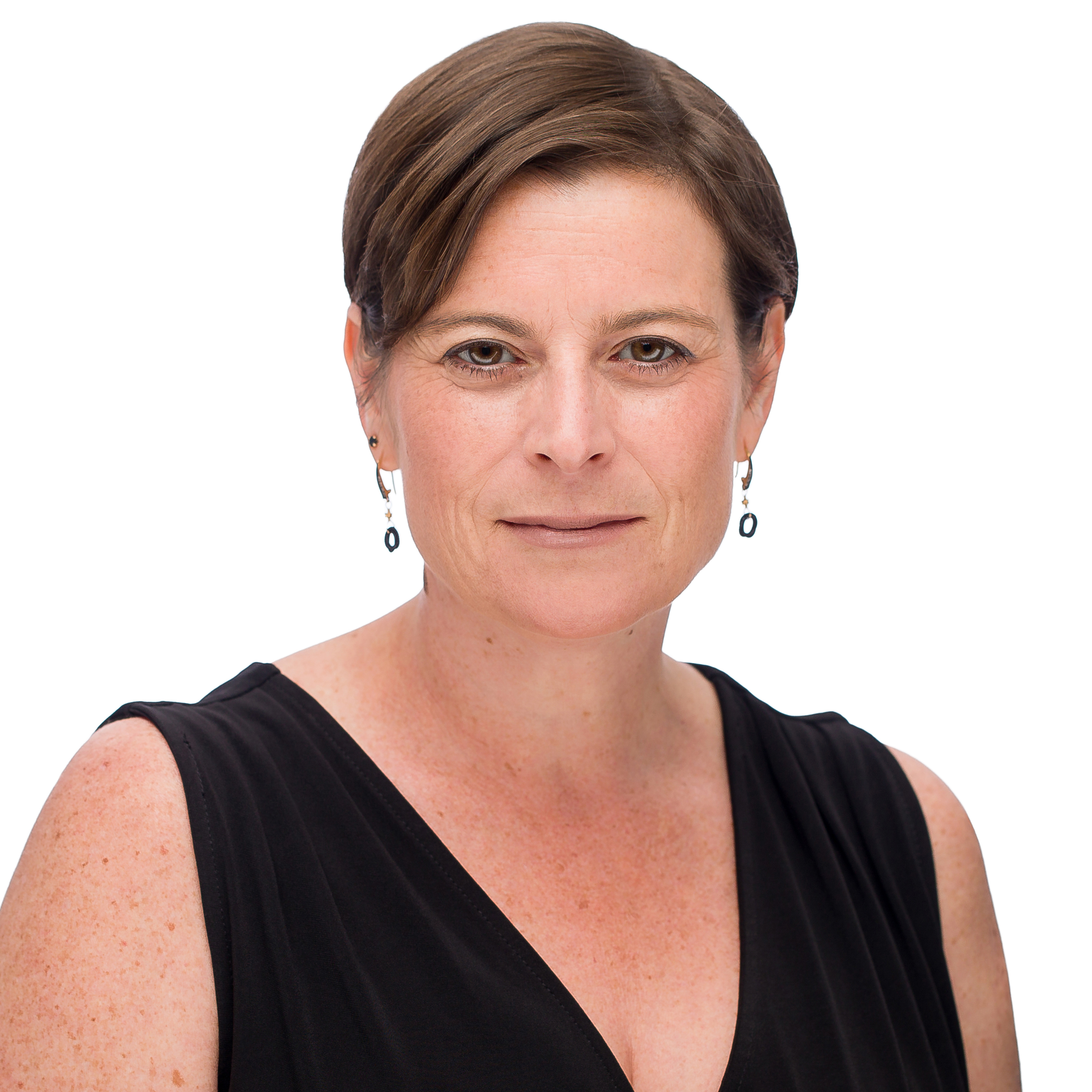 With over 20 years of polling experience in the political, non-profit and academic sectors, Anna Greenberg understands the crucial role that public opinion plays in informing strategy and policy across the globe. She joined GQR in 2001 after teaching public opinion and survey research methodology at Harvard University’s John F. Kennedy School of Government. She was named a Partner at the firm in 2016, and Managing Partner alongside Jeremy Rosner, Ph.D. in 2018.

Greenberg works with a wide range of organizations on issues ranging from women’s health to LGBT rights to reducing gun violence to reforming drug laws to money in politics to faith and values.

A sought after commentator, Greenberg has appeared on CBS’ Face the Nation, NPR’s All Things Considered and Morning Edition and BBC’s World News America. She regularly provides commentary on politics to publications including The New York Times, Washington Post, and Politico.

Greenberg served on the board of the American National Election Study (ANES) from 2014 to 2017 and is a research fellow at American University’s Center for Congressional and Presidential Studies. She holds a BA in Government from Cornell University and Ph.D. in Political Science from the University of Chicago. She is thrilled to add Board Member of the Roper Center for Public Opinion Research to this list of accolades and looks forward to being a part of the continued legacy of this preeminent institution.